The new Brawler will also appear in the new Nulls Brawl update, a few days after the official update is released.

Buster is a new character 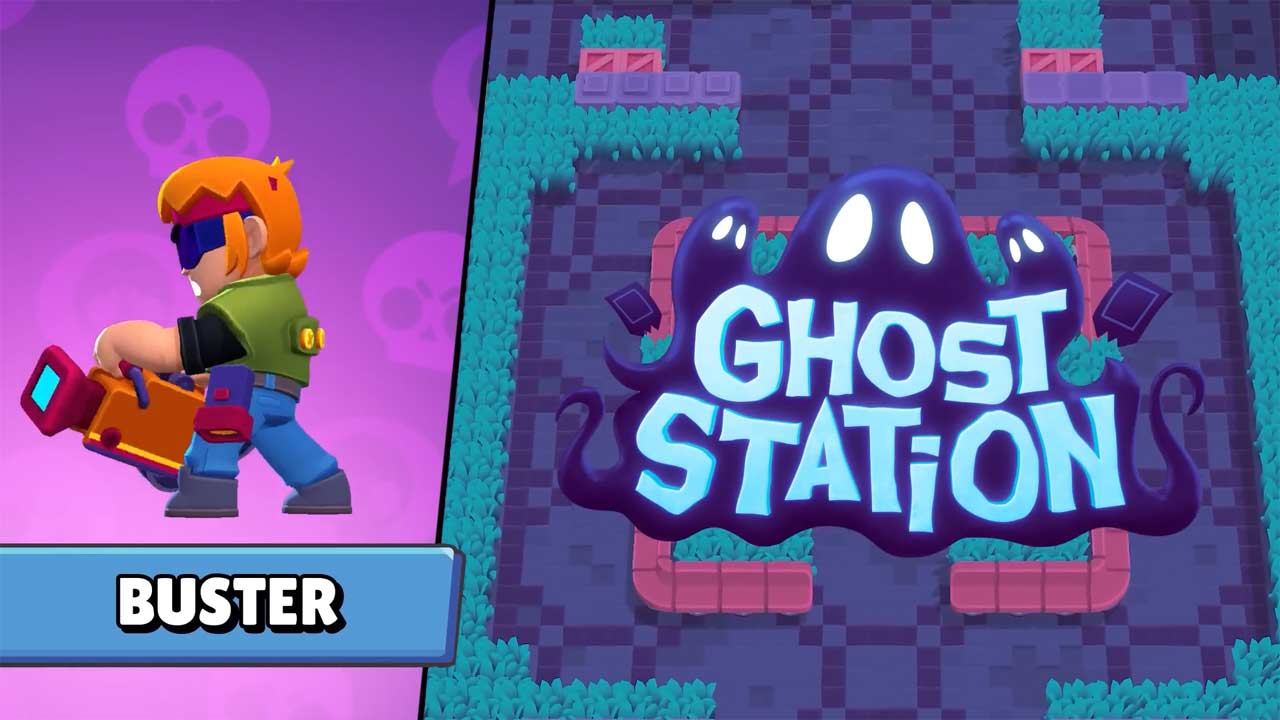 Buster’s primary attack is light waves. The closer he is to his target, the more damage he deals. Class: Tank.

His Super is a wall of light, which blocks any projectiles except attacks from above. 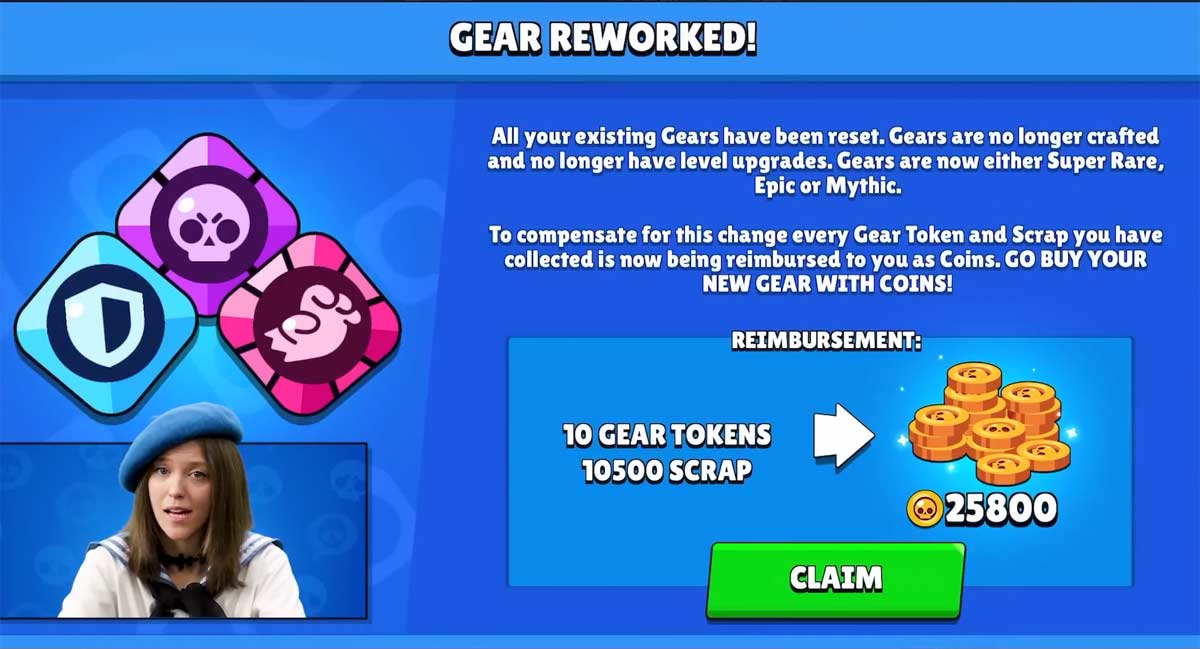 Parts and equipment tokens were removed from Brawl Stars.

For all collected parts and equipment tokens, you will receive compensation in coins. You will be able to re-select or buy any equipment.

The first equipment will be free. Each fighter’s piece of equipment is selected separately. To choose the same equipment for different characters, you must buy it for each character separately.

There are no more levels of equipment.

There will be three rarities of equipment: super rare, epic, and mythical.

Four new types of gear will be added in this update. 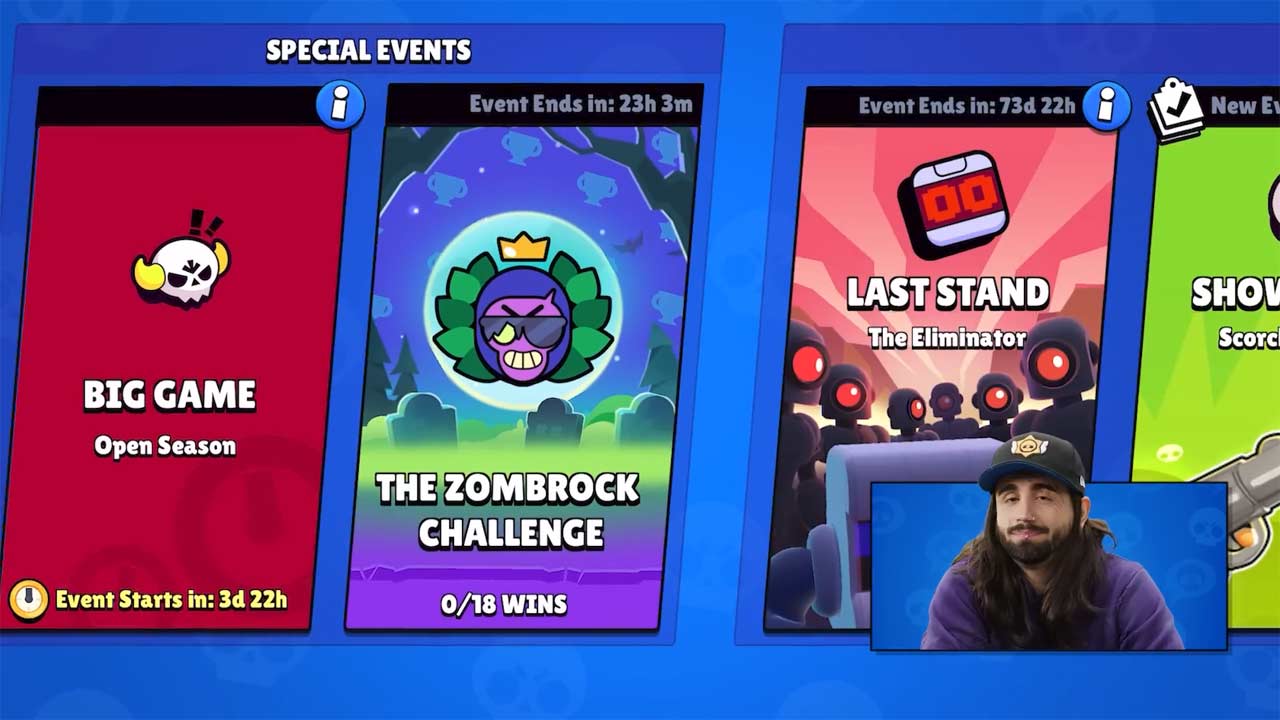